Google recently launched its May 2020 update. It was a significant update and has affected many ongoing trends on the internet. This update changed the rankings of many popular websites. Many web experts have claimed a massive loss in organic traffic after the release of the update.

Google announced a major update to its current algorithm. This update is known as the “CORE” update because there are huge changes made to the algorithm which means many of the websites would be affected by the changes.

Go and check, how has your website traffic being affected?

Don’t think that nothing has changed to your website traffic. Hurry up and check if your ranking has reduced or increased. You should also go and login to your Google Analytics account to see whether your traffic has increased or reduced.

The reviews of this update are mainly negative due to the problems it contains. Sources also claim that Google can even rollback this update.

Check which industries are hugely impacted? 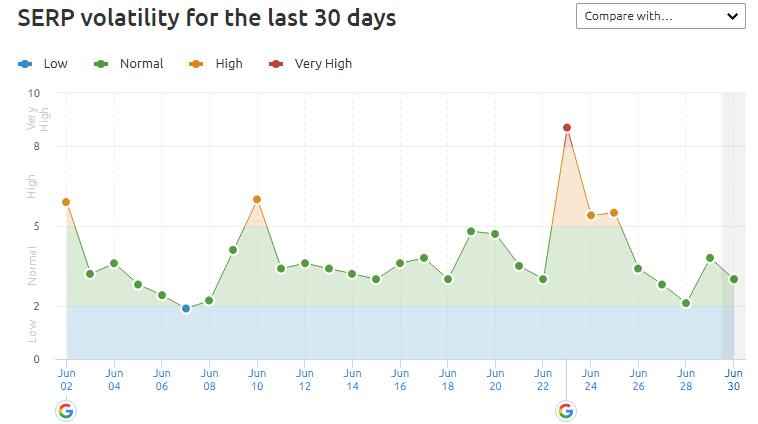 There are a few industries that have shown immense changes in their rankings after the changes have made to the algorithm. These industries are travel, health, real estate, people, society, pets & animals, and foods & drinks. They have seen the biggest fluctuation in their website rankings.

Looking at a Few Trends: 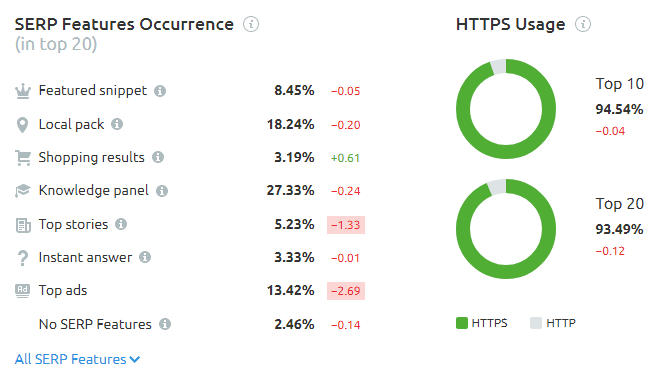 187 of the websites saw an increase in website traffic by at least 10%. So updating the content of the website on a regular basis would help you stay ahead of your competition. Because Google wants to be the most efficient for its searchers and if you present the best of knowledge and content to the users, you are already leading the race!

Looking at the SERPs affected

This update also affected the occurrence of SERP features which we have discussed below. You should use these features to regain your traffic back. By working on these features, you can rank your website organically.

The results that appear on Google Search Engine Results Page (SERP) part from traditional organic results are known as SERP features. The latest Google May 2020 Update has made a considerable difference in the occurrence of various SERP features on the search page in the top 20 results.

The changes are as follows- 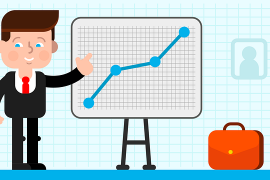 Which is the Best Local SEO Service Provider in India? 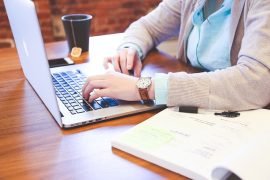 Own a Local Business? You May Wanna Check This Today 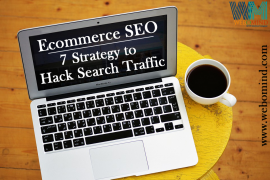 7 Ecommerce SEO Hacks – Get Traffic on Your Online Store

Get A free Quote